The house is so very, very close to being done. It’s a matter of weeks until we can move in, and while there’s a certain amount of argh-can-we-afford-all-this stress, it’s also a deeply satisfying feeling. It’s hard to rein in all the plans and projects.

We’ve made a pact that we’re not going to buy any furniture except for a rug or two (the floor of the new house is tiled throughout, because I like tiles and hate the ground-in filth that accumulates in wall-to-wall carpets – rugs can be taken outside and beaten, or washed, or at worst replaced) for the first few months. We’re going to move ourselves in and cull our existing stuff down to what we really want. The rest will either be re-homed or broken down to use as building material for things like new shelves and the cat runs. 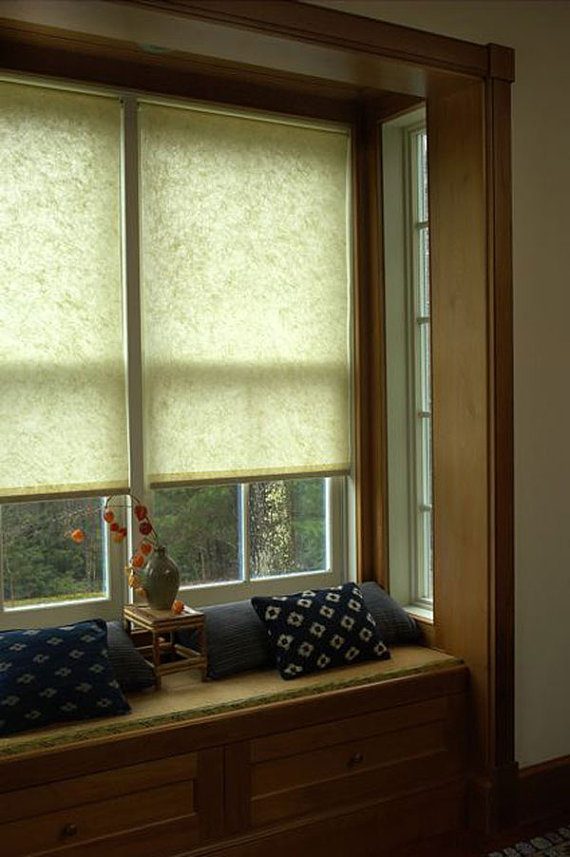 Our first major project after moving in and unpacking and building the cat runs is probably going to be window-somethings.

We told the builder to exclude window treatments because we weren’t sure what we wanted, and we thought we’d just sort it out once we’d moved in. Now’s the time to start thinking about that, working out logistics and aesthetics and the cat-survivability (as in, will the blinds or curtains or whatever survive the cats) of the various options. So that’s a practical project. 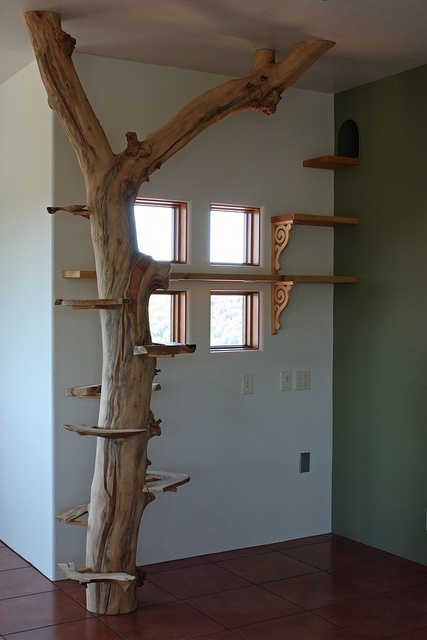 Slightly less practical are the array of landscaping projects, such as the as-yet hypothetical rockery courtyard which will be landscaped in around the front door. I’m imagining trailing veils of banksia roses and colourful succulents, rocks and sitting spots which will catch some of the afternoon sun, and a pathway leading to the front door. And the collection of paddocks, marked out by posts to which temporary fencing can be attached, for rotational grazing of goats & the house cow I want to acquire – and also the chickens, who’ll appreciate some variety in their surroundings, and will scratch the cow and goat manure into the ground so that it breaks down into soil. And the courtyard garden I plan to put along one side of the house. And the mulched on-contour pathways I want to put around the entire property. 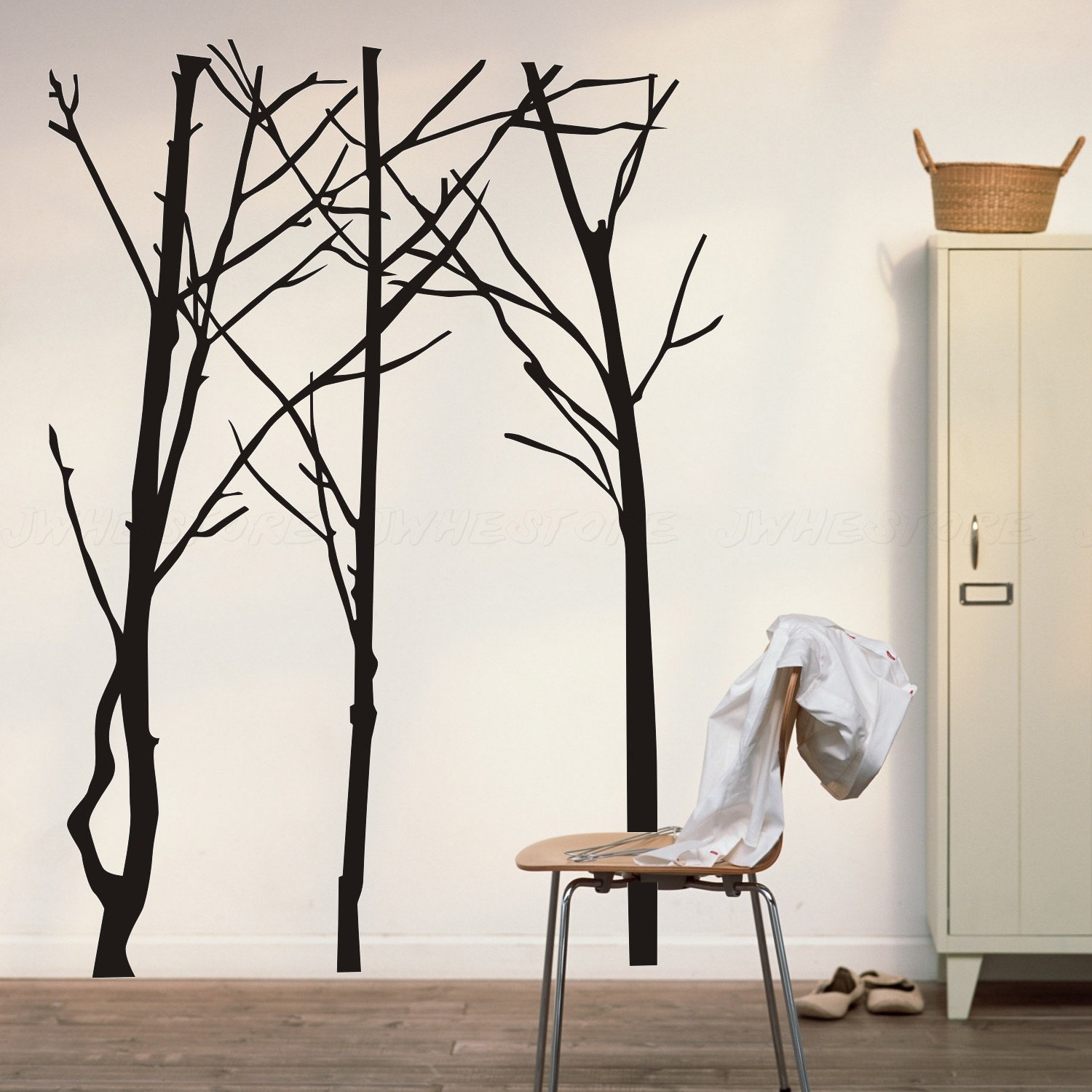 And just in case I ever run out of landscaping ideas (which I won’t, honestly), I have so many interior decoration pictures and ideas that it’s absurd. At least some of those elements are also in my plan: some whole-tree (or whole branch, at least) pieces, wall decals (ordered already), indoor plants (which the cats will inevitably try to eat), artistic and unobtrusive cat-climbing toys, reworking my enormous loft bed to be a little lower to the ground and somewhat redesigned, possibly with four-poster style curtains (which in my head are still called “princess-bed curtains”). Shelves in the craft storage room so that we can have our art/craft/electronics stuff out and easy to get to, but not in the middle of our living space or anywhere that the cats can try to eat it (seriously, George will try to eat anything – I have kitty chew-marks on my laptop). Shelves in the library so I can have books out and accessible. I miss my books; they’ve been mostly stored in boxes for years now.

Basically, I’m dreaming of the nesting part of this exercise, the bit where I get to put all my artworks up wherever I want them,  and plant my fruit trees out in the ground so they can settle in, and cuddle up on a beanbag with my sweetie in our space, together. I imagine sitting in the bath together on a winter evening in the not too distant future, with candles lit, reading our books together while we listen to the wind and the silence and the occasional oceanic roar of a truck going past on the highway up the road.

(P.S. I don’t have image sources for these pics. Sorry.)