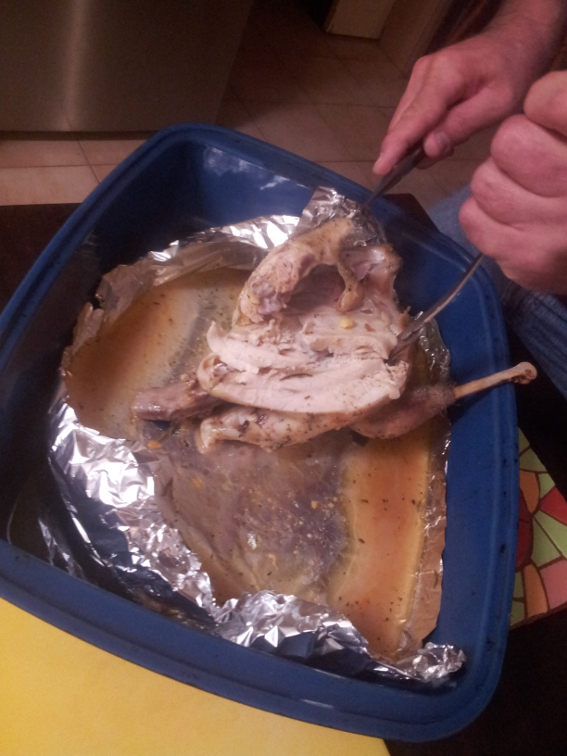 I haven’t posted much about plants or animals recently, which is mostly because it’s winter and cold and nothing much is growing. And most of my attention is on the house-building project.

The chickens are moulting, and so laying fairly sporadically. The quail are still laying, although one of them got sick and we had to euthanise her. We ate her afterwards because (a) I feel that eating the carcase shows respect tot he animal, and not eating it is wasteful and disrespectful, and (b) the illness was a beak disorder, so there was no health risk to us. We also killed and roasted one of mum’s chickens, which had stopped laying. She was a little tough, but very tasty.

The garden is green and happy, and the citrus are fruiting massively, but that’s about it. The olives I put up in autumn are fermenting away (the quick processed ones are ready for eating, and we’ve eaten some of them). We made some calamondin and raspberry jam (which is delicious) and also a calamondin and blackberry variant (also delicious). And there’s been more use of limes and lime juice in our cooking (I made lime jelly on the weekend, to top a lime and blueberry cheesecake), and a certain amount of grapefruit juice consumed.

Which brings me to my point, actually. It’s winter; it’s cold and wet, and when the weather is cold and wet the eye turns to food. Pies and puddings and jam and cocktail syrups (we have a lot of citrus, and I don’t really care for marmalade) and overly fancy dishes inspired by watching Masterchef. 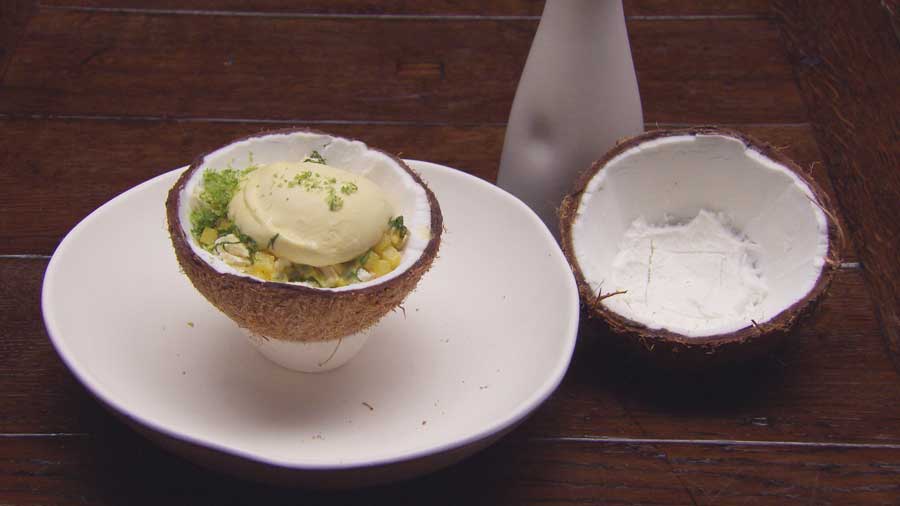 Normally I don’t watch TV. I have so many things in my life that any time I have spare I either read a book or watch something without adverts in it (hello internet! Have I mentioned how much I love you?), or put some time into one of my hobbies, or play with my cats. But there was a lazy dinner evening of buying fish & chips, and in the fish & chips shop there was a TV playing an episode of Masterchef, and then we had to watch the rest of the episode later for closure, and then we were hooked. Also, the show (and most of the recipes used on it) are available free online from channel ten. 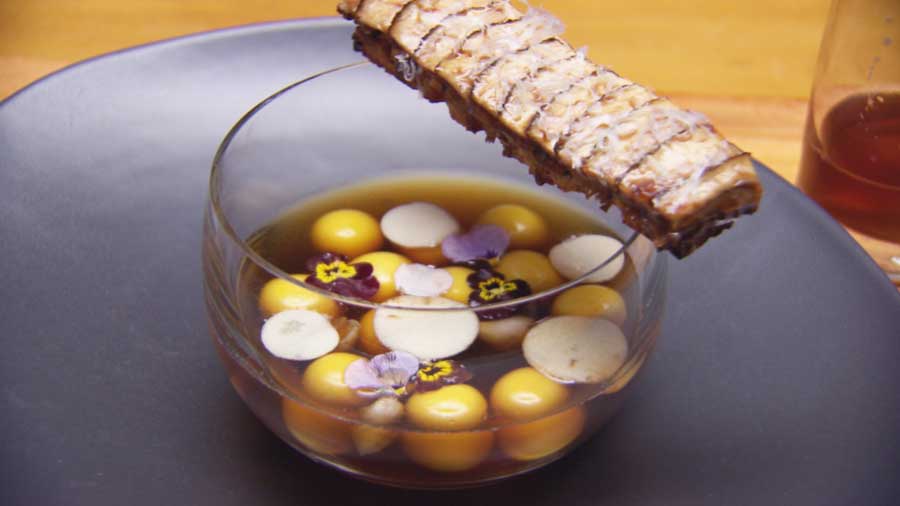 Partly as a result of the show, I’ve started a little supper club. A group of us have agreed that we’ll have shared multi-course dinner parties every couple’ve months – we’ll do a degustation style meal with lots of smallish courses and each member of the club will make one of the courses for each dinner. We’ll rotate who does which course so we all have a chance to do appetisers and mains and desserts and everything in between. The idea is to make fancy dinner parties a bit more affordable to hold, and more fun because the effort is shared, and also to put some time aside to catch up with people more often and maintain those social networks which are so essential to us. I’m really looking forward to the first dinner party (scheduled for October, after we’re completely moved into the new house). (Which, by the way, is almost finished! It’s on site, the electrics are connected, verandahs are being built this week, and it looks amazing.)