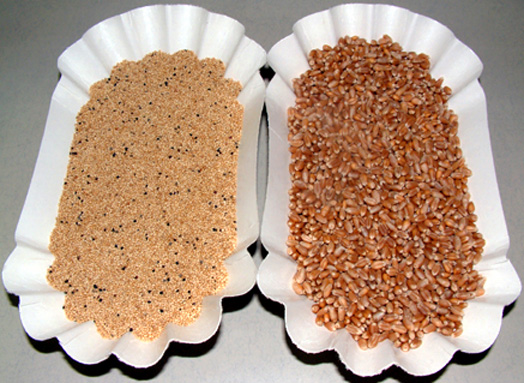 A staple crop is one that provides the majority of a population’s diet, generally providing primarily starch and/or protein. Our current primary staple crops worldwide are corn (maize), wheat, and rice. There are also other staple crops or potential staple crops (crops with the capacity to provide the majority of a population’s diet) grown – barley, rye, oats, teff, sorghum (milo), millet, soybeans and other legumes (beans, chickpeas, lentils, ..), quinoa, amaranth, potatoes, sweet potatoes, yams, oca, cassava, arrowroot, plantains and sago (derived from the pith of the sago palm). There are probably others, but those are some of the more common ones. Do you notice anything in common between most of them?

Of the 23 crops I just listed, all but 2 are annuals, grown from year to year. Plaintains and sago are derived from short-lived perennial plants, and the sago palm is killed when the sago is harvested. Some of the root and tuber crops can maintain themselves if managed correctly, as not all of the roots or tubers have to be harvested, but a commercial harvest will strip the entire plant population out to maximise production. Fully one third of the plants in the list are grain crops.

Nothing wrong with grain crops (all the various grains and pseudocereals I’ve tried have been delicious and versatile) or with annual plants in general. Annuals can provide a valuable contribution to our diets. However, large scale commercial production of annual crops (a) requires huge inputs of fertilisers and pesticides to support vast monocultures, and (b) is very susceptible to variability in climatic conditions. In a world running low on fossil fuels from which to cheaply manufacture chemical fertilisers and pesticides, and anthropogenic climate change increasing climatic variability and extreme climate events, that’s not a good thing for our food supply. 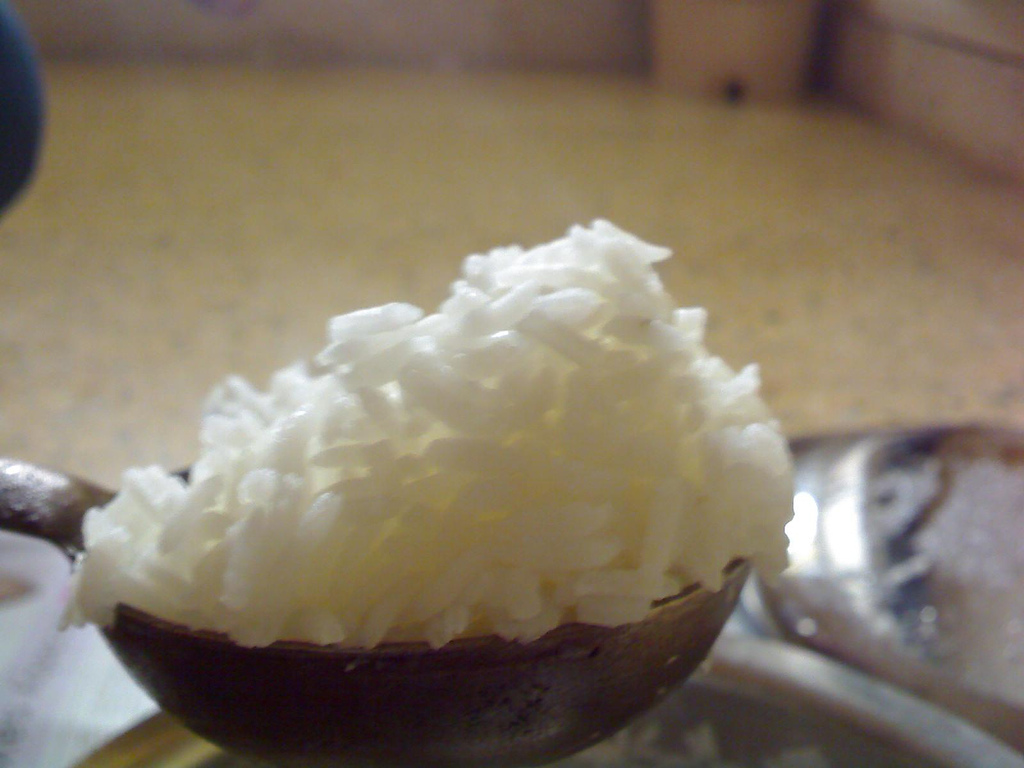 One option is to intensify our staple production even further – for example, raise rice intensively using aquaponics or other controlled environment production systems. Eventually, the increasingly industrialised food production systems could be moved off-planet along with other polluting industries and our staples could be produced in space stations. That sort of techno-utopic future is not immediately achievable, though – and depending on the political and popular appetite for technological solutions, not to mention the cost of sending payloads into space and back down to Earth, it may never be achievable. At best, there’s a delay before we can get there.

We need some ideas to handle that delay, and to act as fallback positions if sending industrial production off-planet doesn’t end up happening at all. Current agricultural policy is pushing the dual strategies of increasing production without increasing inputs (via genetic engineering, better management techniques and technologies, decreasing costs to offset lower commodity prices, and a combination of hope and luck) and increasing ecological sustainability, specifically maintaining soil health. No one is talking seriously about what crops we grow, except in limited areas of developing nations which are suffering from crop failures and extreme weather events. But there are alternative staple crops available. 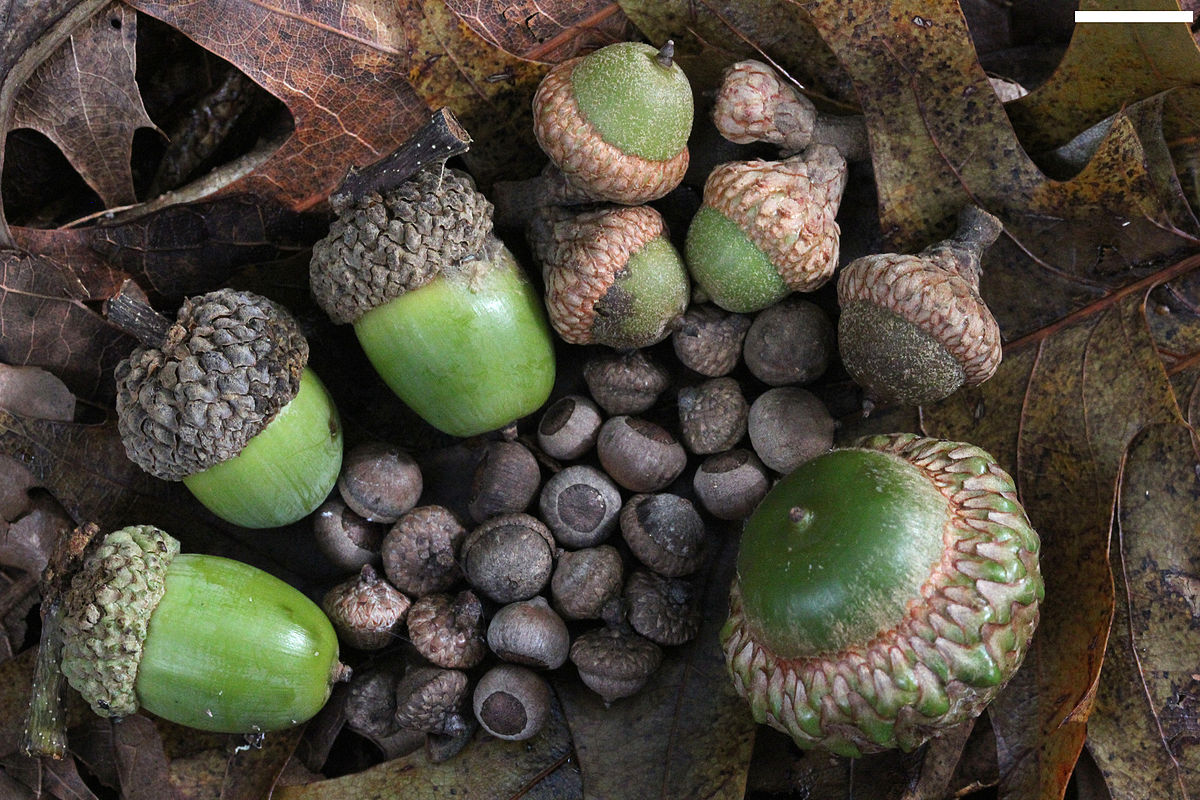 Many, although not all, of the potential staple crops which are more resilient to climate change than our current major ones are  tree crops. Nuts are high in protein and oil (for energy), so depending on climatic zone and soil type that might include pistachios, almonds, hazelnuts, walnuts, pinenuts, pecans, macadamias, and so forth. Chestnuts and edible acorns (from holm oaks or cork oaks, among others) are higher in starch than most tree nuts, and can be used more like a grain crop. Tree legumes are also a possibility, including edible wattle seeds and mesquite seeds (high in protein, minerals and fibre) and carob pods (high in starch and sugars). Some fruit crops which are high is starch can act as staple crops; plantains are one of those, but sweet bananas also have potential, as do figs and mulberries (both can be dried and used as a major part of the diet), breadfruit, peach palm fruit, and dates.

One plausible option to manage the potential food shortages of the not-too-distant future is using these tree crops. So, to support those who want to start trying to incorporate these alternate staple foods into their diets, I’m going to start posting recipes and instructions for the use of these crops. And we’ll be planting at least a few of each of those trees which will grow well in our climate – so one day we’ll be able to supply these crops or products made from them.

The best time to plant a tree is twenty years ago. The second best time is now.