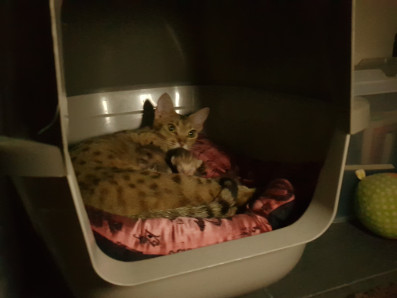 Well, a year and a bit later actually – it would be a year if it was still January, and it’s already March. I am a bad person, a slack blogger, and – more seriously – insanely busy. On top of the day job (I moved from permanent part-time to full-time contracting again at the end of 2016, and that extra day I don’t have per week to get things like grocery shopping, cooking, writing, gardening, washing, playing with the cats, etc. really cuts into my blogging time) and the regular farm work, I’ve also been writing a novel. And trying to have and maintain a social life. And there’s the cat breeding business as well – we just had our first successful litter.

The kittens are doing really well. In fact, everything is doing well, although it still looks a bit like a desert out there. 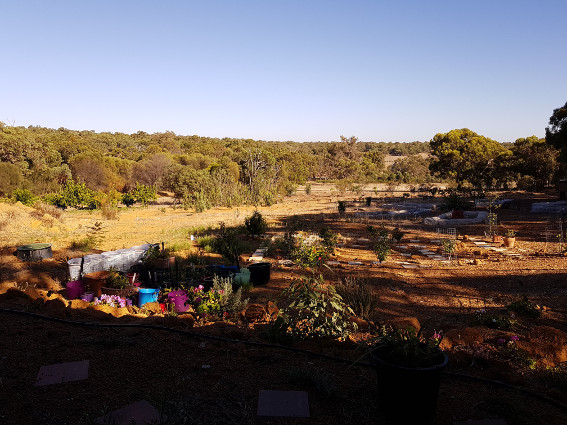 Closer to the house there’s more green, because we have reticulation in for the herb garden and the roses (which are going nuts). The curry tree is slowly getting bigger, and the winter savory has self-seeded baby winter savory shrubs all over the place. The rosemary is going almost as crazy as the roses, which the bees are loving, and I have self-seeded Italian parsley everywhere as well. 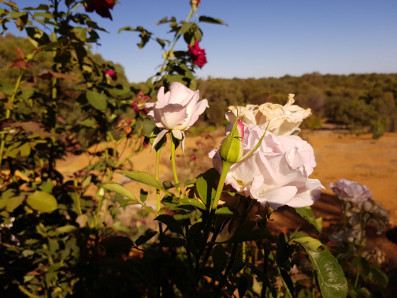 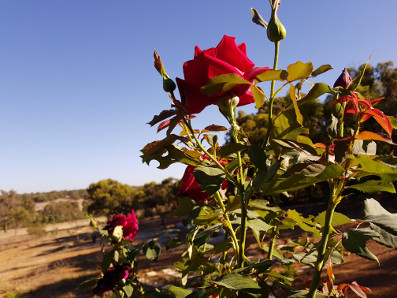 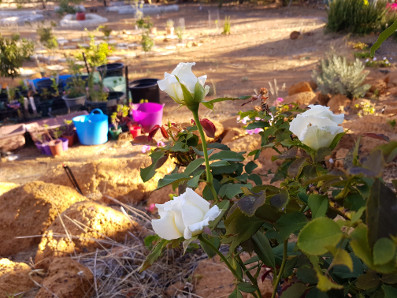 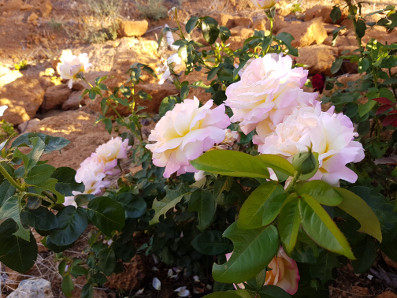 Still haven’t managed to get any real pasture established on the more broad(ish)-acre further formt he house zones, but the trees are growing and starting to provide shade, and the swales are stopping us from losing topsoil every time it rains. As it goes into autumn, we’re starting to get cool, foggy mornings again, so we’re probably going to start getting some rain soon. Although it has been a very wet summer up here anyway. 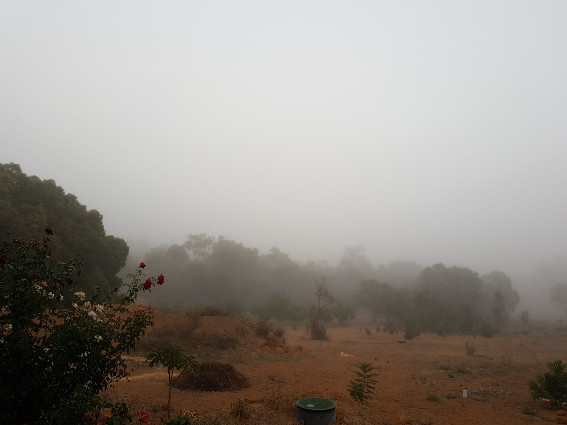 As we get some cooler, wetter weather, I’ll be trying to resist the temptation to plant anything more. I have some carob seedlings which might be able to go into the ground – they like some space to stretch their roots out – but any more fruit trees have to wait until we’ve run irrigation. Maybe I’ll see if we can organise a busy-bee to run irrigation to the citrus area so I can plant out some rootstocks to get established. We did a grafting workshop the other day, and I’m even keener ot try grafting my own citrus now. I can buy budwood from Aus Citrus for the varieties I can’t easily get from friends & family.

Other than the grafting workshop, it’s been a quiet few months ont he leanring new farm skills front. We’ve done a couple’ve cooking courses at Matters of Taste (which, by the way, I thoroughly reccommend), and attended an information evening about their new Great Southern Region WA food tour (which looks epic). They had some sample produce form the region, which looked fantastic, and we got to take home some sample Royal Gala apples which were absolutely amazing. I don’t normally even like Galas, and Royal Galas are just a red variant, but these were honestly some of the best apples I’ve had. Ever. Including the delicious fresh organic apples I got in London from the ‘we stock locally grown fruit’ greengrocer (which was the original impetus for me to put in an apple orchard, because you can’t buy those varieties commercially in Australia). 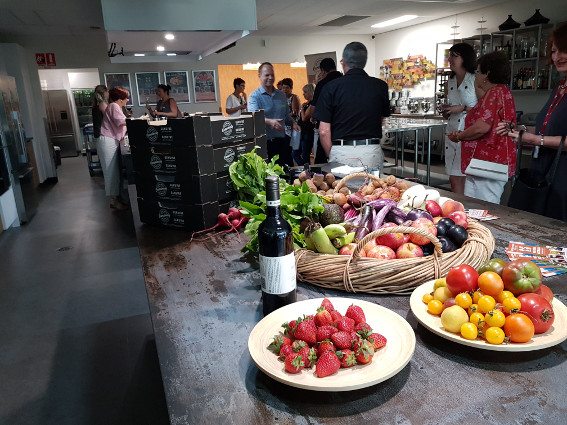 We’re going to try a hangi once the fire-bans are finished for the summer, so I’ll post an update on that, but otherwise.. no plans. Lots of grafting practice, since I want to learn grafting as my new skill for the year. Going ot try to get the courtyard enclosed this winter so we can think about getting a dog.

I will try to post more often. I can’t promise much, but I’ll do better than once a year. 🙂 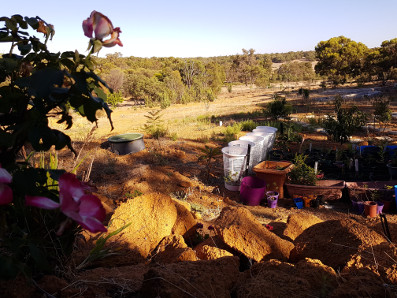